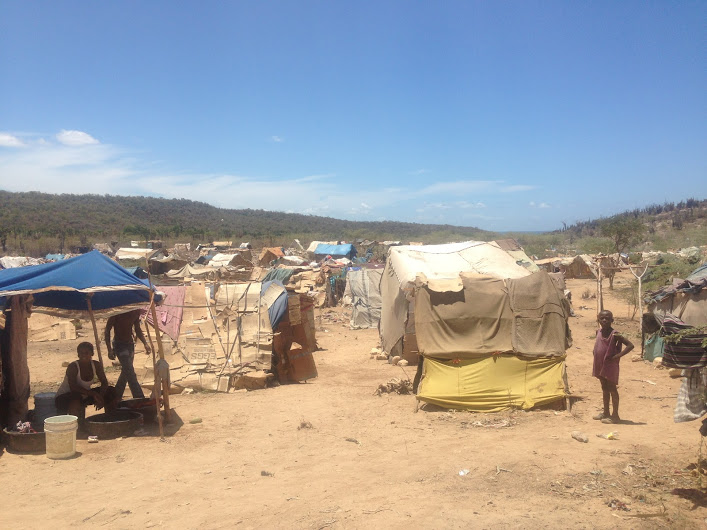 I believe the image of people living in abject poverty exists in the consciousness of almost everyone in the developed world, regardless of their political or cultural background. This image makes some people thankful for what they have. Some feel the need to give back. Some feel guilty. Others feel a great distance from these people. But regardless of who you are this image endures, both abstract and visceral.

It’s abstract because most people aren’t actually thinking of a specific person or even a place where people live in these horrible conditions. Most Americans have never been in areas of widespread abject poverty.

This summer, I met people living in this kind of extreme poverty. I was doing some reporting on Haitians and Dominicans of Haitian descent who have fled the Dominican Republic and live in horrible conditions on the Haitian side of the border between the two countries.

These people lived in small huts they made of branches, clothes, cardboard and whatever else they could find. A woman told me about giving birth in the “dust of the camp” with no medical care. People were visibly hungry. As I interviewed people, the hot sun, the language juggling and the intensity of the experience sapped away my energy after only a couple hours. There were only a few outdoor toilets for hundreds of families. The dust was everywhere.

The overriding understanding I gained from this experience is the most predictable one – I now have more of an appreciation of how these people are people. Boys made kites and flew them outside the entrance to the camps. People lived with their families in small homes. They hoped for a better future for their kids. Despite it all, they lived.

These days, an increasing number of people address the abstract image of human suffering with an abstract response. Effective Altruism is increasingly popular. Effective altruists give money to charities they believe are most effective at reducing suffering as a whole. Campaigns for bed nets and giving money straight to poor people top the most renowned list of effective altruism charities.

Having met the people in Park Kado, along the Haitian-Dominican border, it’s tempting to be critical of this approach. These were people I met. People were kind to me. People were open. Their lives are not commodities.

But while we should be careful about objectifying people living in these conditions, the fundamental pull I feel after meeting this people is that of our obligation to the other.

The philosopher Emanuel Levinas believed that our obligation to others, to the face of another human being, exists as the primary reality of our lives.

More than anything, my time in Pak Kado strengthened my fundamental desire for people to not live like this.

We need to be very, very careful about how we try to help people. Haiti doesn’t need any more white saviors. I believe that the first step in responding to world poverty should be to look inward at American foreign policy and our environmental and consumer choices.

But if in this world of complexity, commodities and megabytes, we choose to see human suffering as a visceral but abstract problem, so be it. The most important thing is for the pull of human suffering to be central in our lives. 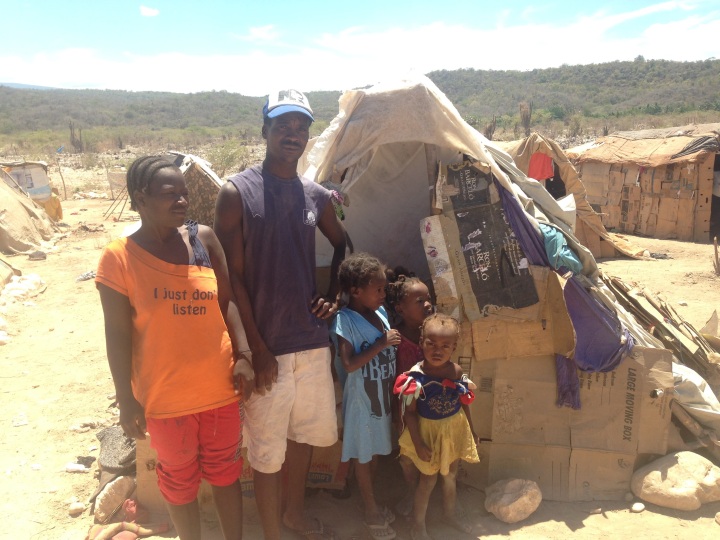